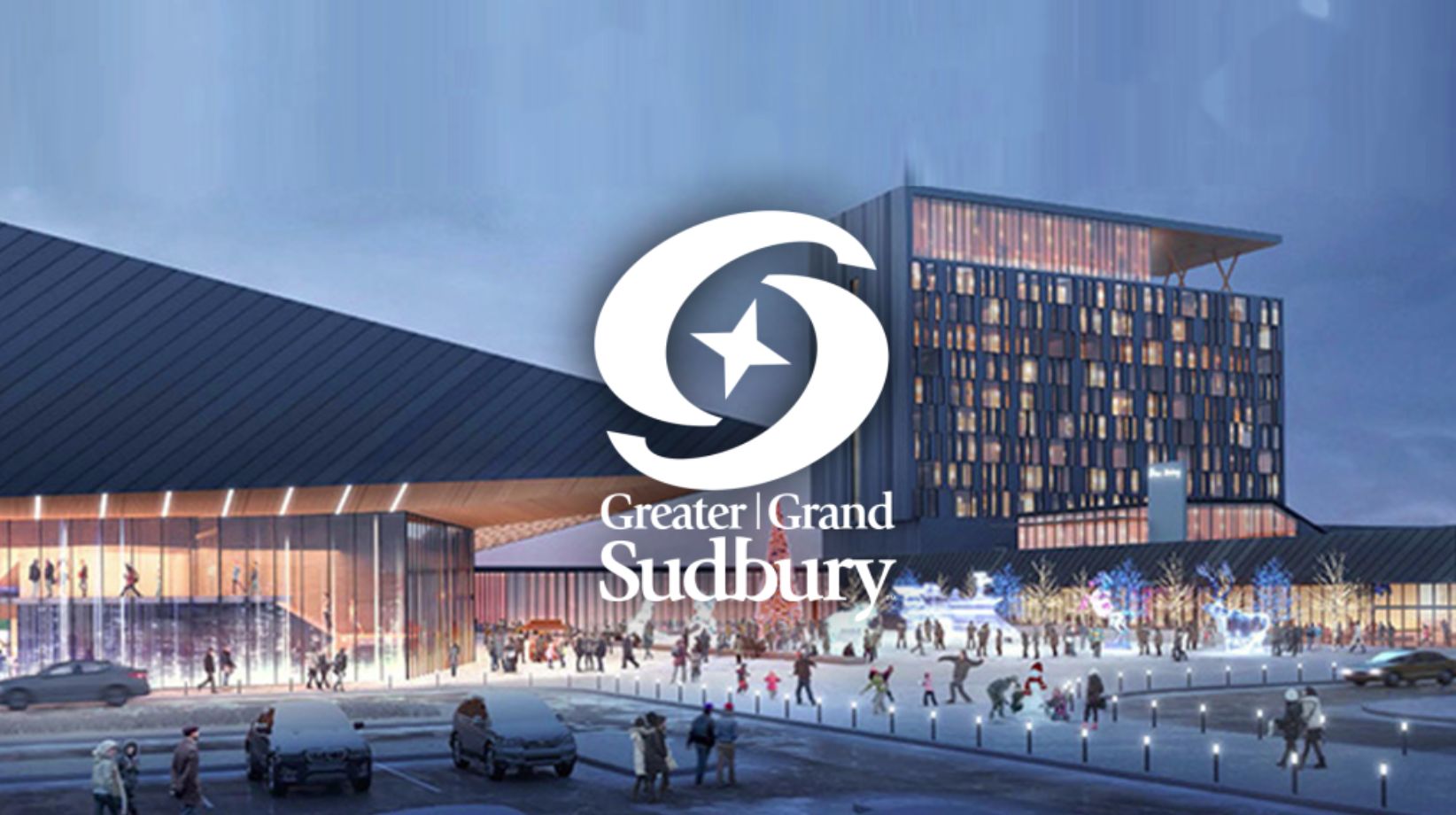 SUDBURY -- CTV News has learned that the Superior Court in Greater Sudbury has rejected arguments that Greater Sudbury was biased when it approved the Kingsway Entertainment District in 2018.

The ruling paves the way for a two-day hearing later this month when a provincial appeals body will hear arguments the city violated planning policies in approving the project in 2018.

Sudbury businessman Tom Fortin has spearheaded opposition to the KED and operates the website casinofreesudbury.com. He is part of the appeals at the Local Planning Appeals Tribunal, and led the fight into Superior Court when the LPAT ruled his bias argument was beyond their jurisdiction.

Fortin said Friday he was still reading the decision and would have a statement sometime next week. His lawyer, Gordon Petch, said Friday he had "no comment at the moment" on the court decision.

Planning approvals to build the $100 million arena and $60 million casino were approved in spring 2018, and the matter has been under appeal ever since. A hotel is also planned on the property, which is owned by developer Dario Zulich. Zulich transferred the land needed for the arena to the city for a nominal sum.

“It’s now time for us all to put this behind us and work together to grow Greater Sudbury,” the statement said.

In its statement, Greater Sudbury said it was "pleased with the decision."

"City staff will now take some time to review the documentation and bring the clarified details and information to city council as soon as possible," the statement said.

"This is a positive step forward, and we are confident we can expect to see similar results resolving the appeals to the Local Planning Appeal Tribunal (LPAT) that will allow the City of Greater Sudbury to proceed with its plans for modernization and development as planned in 2017."

The LPAT hearing into the KED appeal is scheduled to take place via teleconference Sept. 17-18.