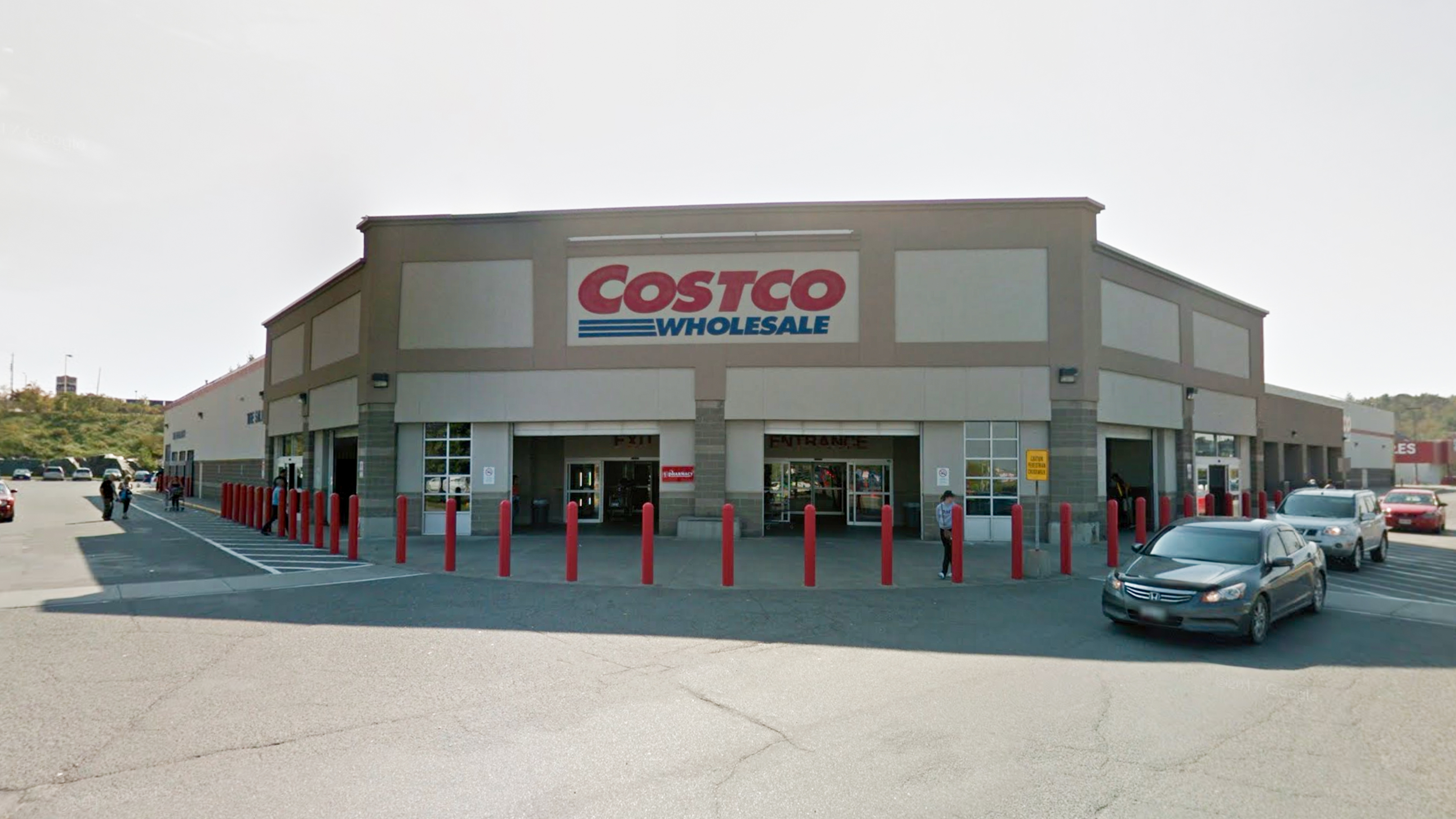 How Costco changed the game for the Kingsway

The Kingsway Entertainment District is not the first project to expand business opportunities in the area. Back in the 90’s Sudbarians were travelling to Barrie and beyond to do their big-box shopping. That is until the city council allowed a 15-acre property to be rezoned for a mall.

The expansion initially began with Costco, Chapter’s, and Silver City. Business was booming, so much so that the city began marketing adjoining properties. Additional land on the hill above the initial mall was developed for further businesses starting with Home Depot. The surrounding area quickly filled up with restaurants and several different retailers including Montana’s, Boston Pizza, and Michaels.

The area was a hit for businesses and more space was needed yet again. The next area to be developed was a large space across from Silver City. One strip mall including Milestones and Dollarama was constructed, along with a second strip mall with Best Buy, Marshalls, and Toys “R" Us. The area also built a LCBO, A&W, and Lowes.

Most recently the area across the street from the initial Chapter’s was developed for even more businesses and restaurants. This time the area also included a 100-guest room Microtel.

It is clear that the Kingsway is a prime location for business, dining and entertainment. The KED will be the next big step forward for the area. Get the latest updates on what’s happening with the Kingsway Entertainment District by following us on Instagram, Facebook, and signing up for our Newsletter to stay up to date with everything!