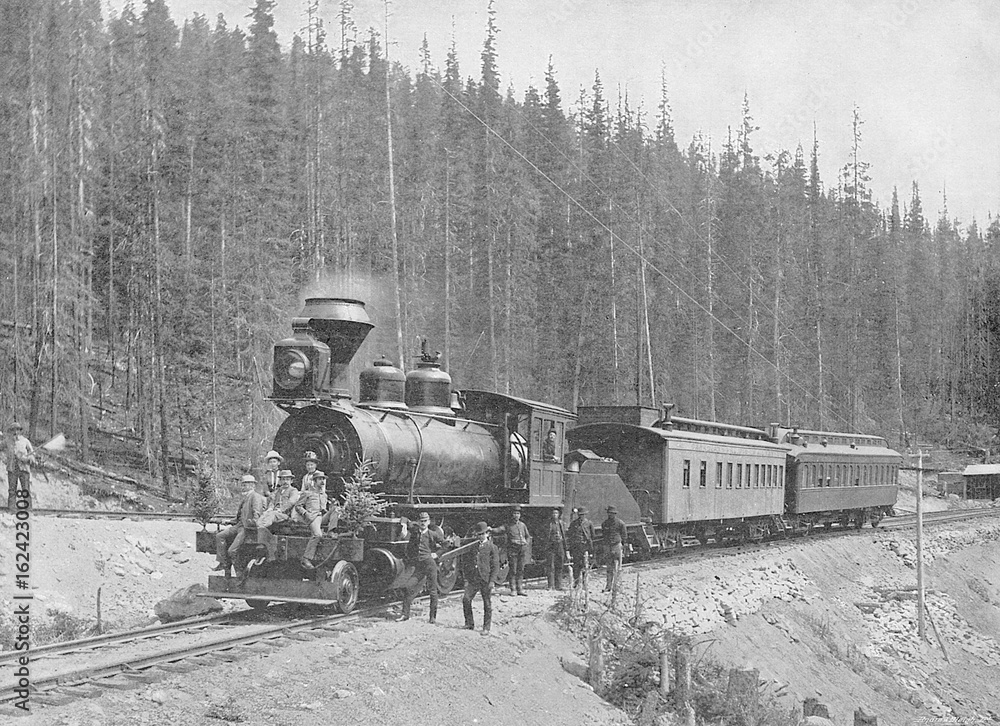 CPR: The Way of the Railway

In 1881, the Canadian Pacific Railroad was incorporated to connect coast to coast. According to CPR, the complex and large scale project was, and is, one of the greatest accomplishments in Canadian engineering.

This short blog post will provide you with a brief history of the Canadian Pacific Railroad, including the purpose of the track, when the project was completed, and more.

A railroad to connect Canada

Alongside connecting Canada from each side of the country, the railroad eventually strived to connect Eastern Canada to British Columbia, providing a connection to the United States, becoming Canada’s first transcontinental railroad.

However, this wasn’t without obstacles - there were many. For example, in 1881, the superintendent and the railway’s chief engineer were fired after building a mere 131 miles of track in a few years.

Later, Van Horne would take over the project, a rising star in the United States, completing 418 miles of line in 1882. This put the project back on track and delivered some motivation that the project was possible and could be finished.

The Canadian Pacific railroad was later finished in 1885 in British Columbia, sealing a multi-year project connecting the West and the rest of Canada.

It didn’t end there…

Once the project was completed, it didn’t end there. For example, by 1889, CPR was heavily involved in land and settlement sales. The company also installed telegraph lines next to the track, transmitting their first telegram in 1882.

The Canadian Pacific Railroad is now a major tourist attraction

Alongside the obvious: the railroad being a practical means of transportation that took years to engineer, it’s now a tourist attraction.

The railroad represents much more than a means to get from point A to Point B; it’s synonymous with engineering brilliance, perseverance, and the joining of the West.